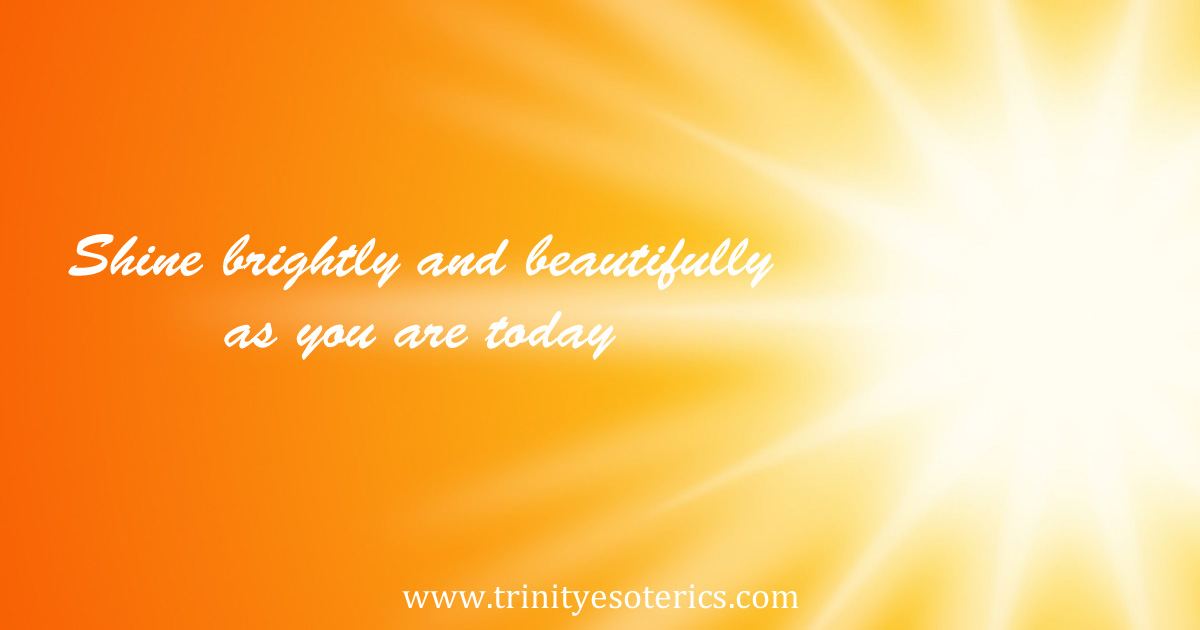 Posted at 09:51h in Daily Message by Trinity Esoterics

Dear Ones, if someone has hurt you in the past, it is an indicator that they were not at a level of soul growth to choose differently. They simply did not know better.

Expecting that if you tell them how they were wrong they will change, is usually met with disappointment because change, true change, comes from within. It comes from introspection and a desire to do better. It is an internal process.

If someone truly understands how they have hurt you, they will let you know. They will apologize and make amends, of their own accord. If you do not see that behaviour originating from them, it is likely that they still do not know better and will hurt you again.

There have been times that you did not know better, either. That does not make you bad or awful, but simply one operating at a level of growth that is not indicative of who you are today. You have grown from there, and that is a wonderful thing.

We urge you to let go of the ties that hold you to events that were unwanted. Let your true self lead the way. Forgive those who have not found their own divine nature yet. Surround yourselves with those who can see you in your truth and honour you for who you really are. Shine brightly and beautifully as you are today, and know that will draw to you those who can see that light and that truth. ~Archangel Gabriel