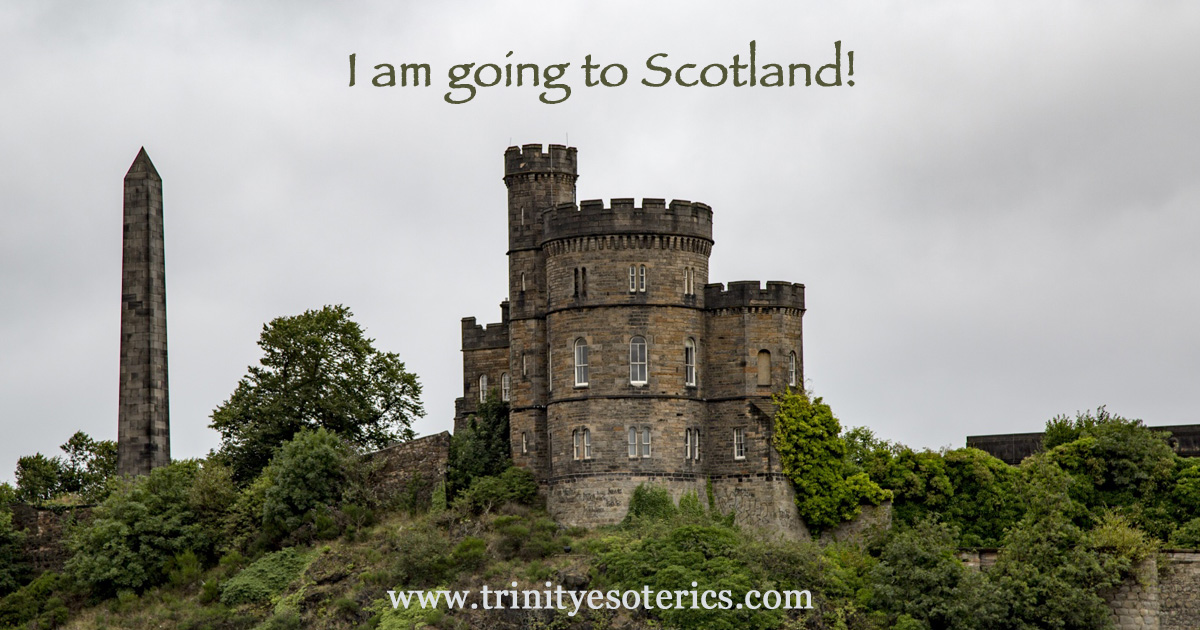 Posted at 14:15h in Etherically Speaking by Trinity Esoterics

I’ve been so excited to write this post! I was just waiting for everything to be firmed up before I shared.

As many of you know, I’ve been struggling with my fiance visa process. Despite repeated attempts, we still have been unable to secure a co-sponsor which would allow the process to move forward. Since the visa has not completed, my time in the US is drawing to a close. I am super diligent about doing everything exactly by the book when it comes to immigration.

This has been incredibly stressful for me, as I sat here watching my time run out, with no idea where I was going to go. My home in Sudbury has been rented, as I knew the energy just wasn’t supporting me in staying there any longer. I kept feeling into different potentials, even posting ads looking for rentals in various cities in Ontario, to no avail. There was always something that made the new potential not an energetic match. It seemed nothing would budge no matter what I tried.

It was so hard knowing I had to leave soon with no clear direction of what the next steps were. Where you live is your security, and having so many unknowns toward that is incredibly uncomfortable. I knew something was trying to take on form but I had NO idea what it was. I was forced to walk my talk and stay in surrender, faith, flow, and trust.

I kept hearing from spirit that there was a plan. I also received the advice, cast your net wide. So I posted on Facebook that I was looking for a place. This is where the magic started…

I received an email after that post from my lovely friend Lynne, who wrote, “I just keep thinking about my flat in Edinburgh sitting there empty.” And just like that, a fantastic potential showed itself beyond anything I could have possibly imagined.

Soooo, I am going to Scotland for three months!!! As soon as I made room for miracles they came. And get this. I’ve been wanting to learn traditional icon painting for years, but the courses were always too far away. It occurred to me that maybe I could learn it in Scotland. Well of course, there is an Edinburgh School of Icon Painting 4 miles away from where I am staying. And my dear Lynne is an incredible artist, so I am staying in a place that is already steeped in artist energy. So beautifully orchestrated! Well played, universe, well played. Or as Lynne so eloquently put it, the universe weaved it together like an exquisite tartan.

I was saying to my guy the other day how excited I was to write this post because I thought it would be inspiring to show how if you don’t panic and allow the universe to deliver it will, to which he replied, “You were totally panicking.” Haha, okay, so I may not have navigated the whole experience with the utmost grace and ease, but I didn’t settle for an option that didn’t fit out of fear, either. I hung on, some days by the skin of my teeth, and stayed in faith and trust until the right option came. And when it did it was spectacular.

I think this is so much about the energies we are in right now, too. We are creating anew, one step at a time. I have no idea what happens after my three months are up in Scotland. I’m praying a co-sponsor will show up and my fiance visa can start moving forward while I’m gone and I’ll be able to settle into a home with my love shortly after my return.

So cast your net wide, my friends. Allow yourself to be surprised and delighted by the universe. Be open to receive beyond what you think is possible, and the most incredible things can happen.